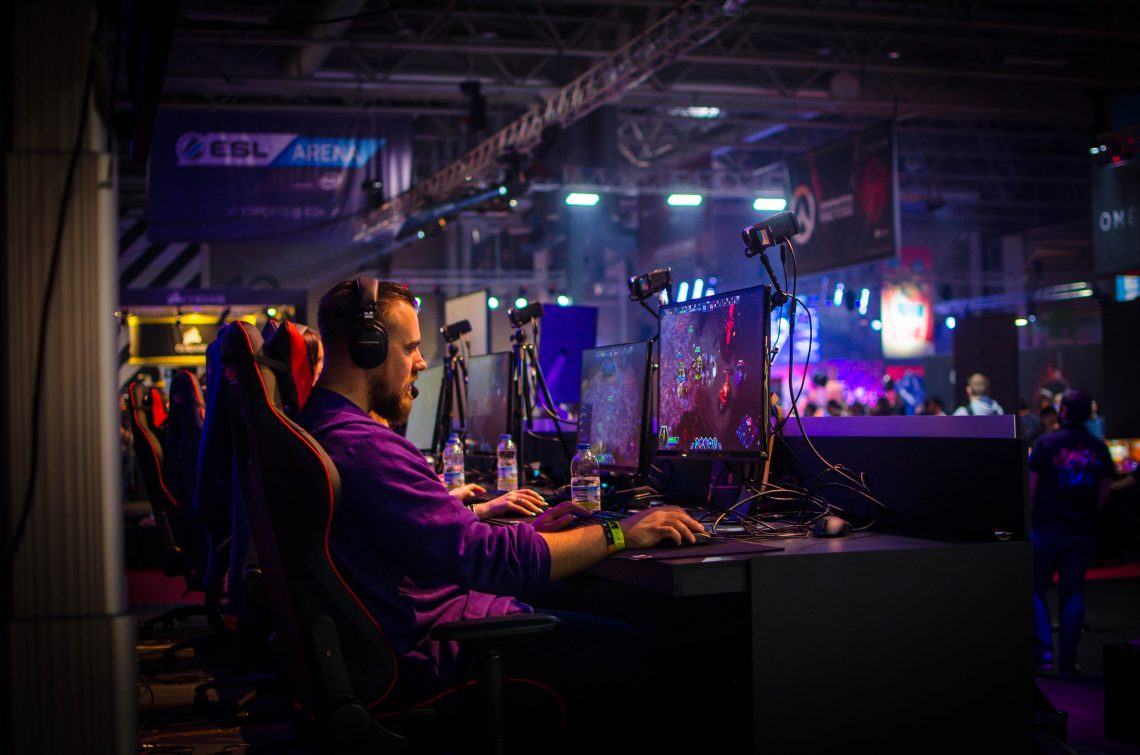 Counter Strike: Global Offensive (CS:GO) is a popular PC game which is played by many. Even large esport gaming events have hosted this game for competitive play with huge cash prizes for winners! It’s the fourth game in the series, but stays faithful to the previous versions.

The game consists of two teams – terrorists and counter-terrorists. The aim of the game is for both teams to try and eliminate one another, whilst also completing other team-specific missions. There are also eight various game modes, each with unique characteristics.

Counter Strike: Global Offensive allows users to collect amazing weapon skins, which form the main currency of the game and can be purchased with keys and locked cases. The keys and cases can be attained through the game or bought on the Steam marketplace. Each case contains a random weapon skin or knife, which are great to show off in-game and battle in style!

One thing to question is why the keys and cases are considerably expensive to purchase in regards to real world value. I mean, a knife in-game can cost a whopping $100+! But, it’s all to do with supply and demand – rare items cost more and are harder to retrieve from cases.

Counter Strike: Global Offensive offers a thrilling game play which has been praised by numerous reviews. It also has matchmaking support allowing players to get creative with custom maps and game modes on dedicated Valve servers. However, one thing to keep in mind is that every game has a short shelf life, especially when newer editions are released. So, think twice before purchasing the costly in-game features. 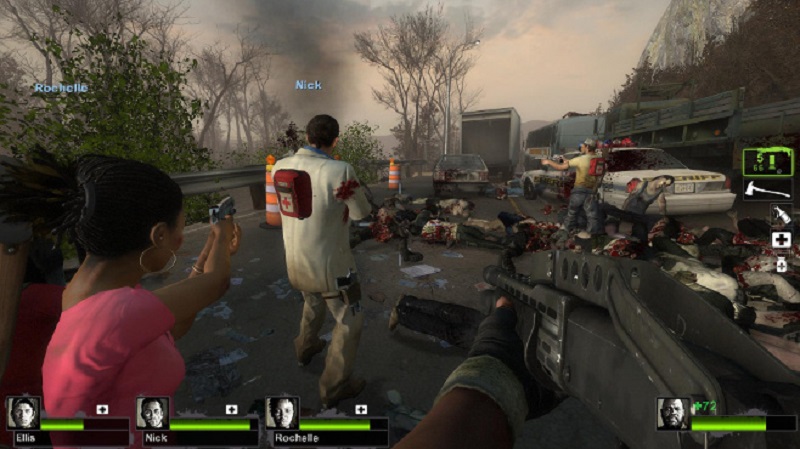 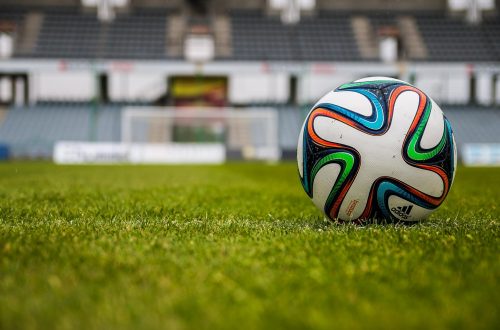 The Most Popular Sports Video Games