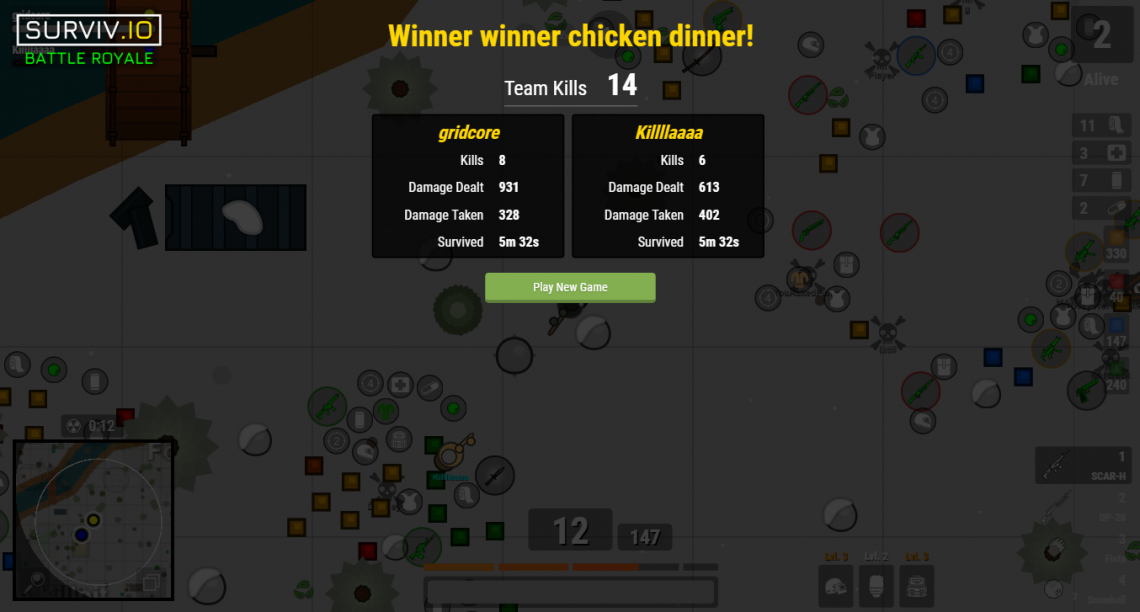 Surviv.io is a web-based PvP battle royale game. It’s similar to other ones in the same genre such as Fortnite and PUBG. The game is run on flash and has 2D graphics with a birds eye view style of game play.

It starts off with a hundred worldwide players spawned on an island. There is the option to play solo or in teams. When playing in teams, automatic matchmaking can be selected or players have the option to invite their friends through a personalised link. The aim of the game is to eliminate one another until one last individual or team is crowned the winner.

Surviv.io is packed full of adventure with its various locations which allow players to uncover weapons, ammunition and armour upgrades. There’s also the availability of zoom pick ups, which enables players to see a larger view of the terrains. This makes it easier to spot enemies and decide whether to fight or retreat!

This game is always being updated with limited edition game modes, new weapons and themes, so it’s exciting to see these. Currently, the theme is based on the festive period, complete with snow and Christmas trees. It’s also a quick and simple game to play when you have a few minutes to spare. 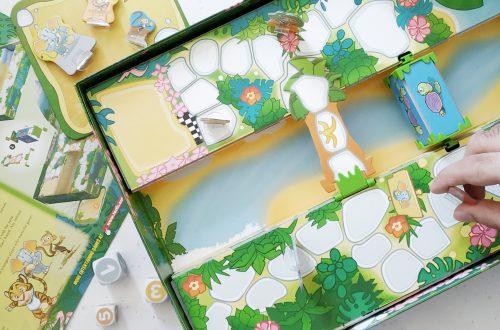 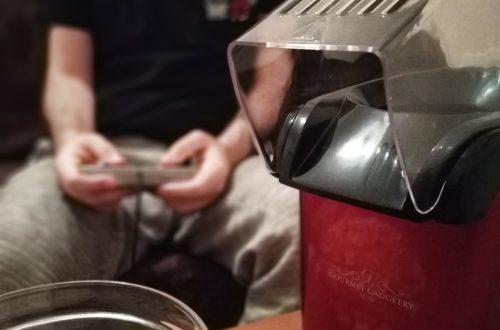