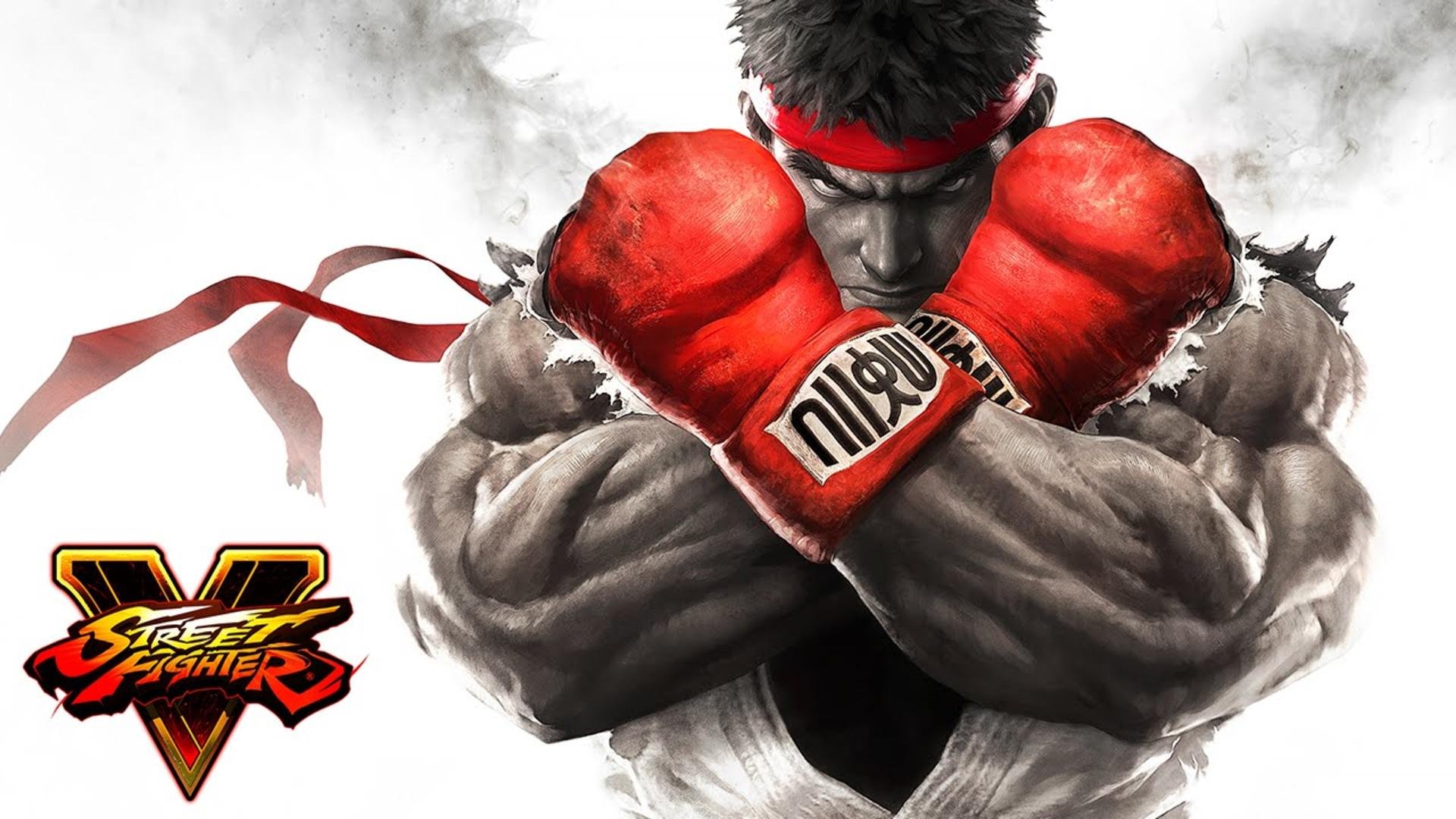 Street Fighter is pretty much a legendary gaming franchise that I practically grew up with back in the days. Well now it’s back with an updated release with an even better game play and much more exhilarating action.

Street Fighter V has introduced newer characters with advanced abilities, fighting styles and and addition of special moves paired with cut scenes during their performance, similar to Mortal Kombat. This also adds to the intensity of fights and enhances the quality of the graphics and makes it more gripping. However, story mode is very short and of low quality making it a huge disappointment and playing as a single player is dull as there are a lack of game modes.

Street Fighter V also now offers Fight Money; an in-game currency which can be used to purchase characters, costumes and stages, making it more interactive for players. However, this is only available when playing online. It would also be beneficial to add an in-game tutorial. Nevertheless, I will continue to be a fan of this franchise due to my fond childhood memories connected to it and I particularly enjoy how individuals with PC and PS4 can cross play in online matches. 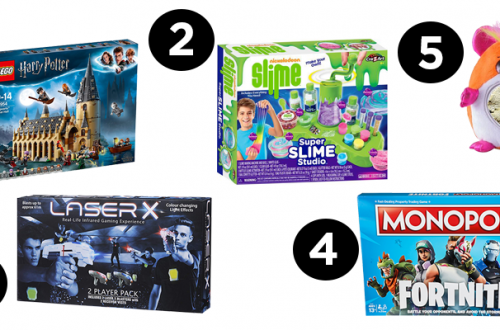 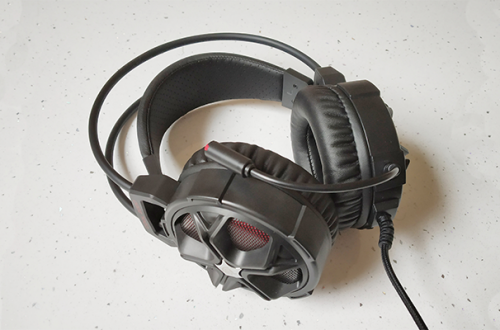