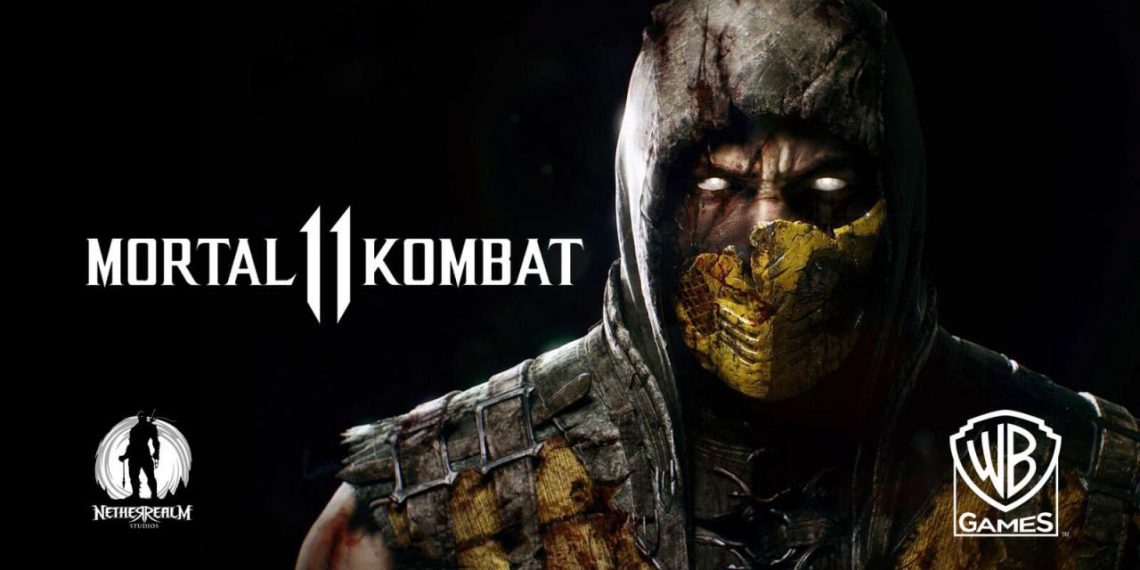 On first viewing, this game is a lot more gruesome compared to previous instalments in the series, even though it is built on the same engine. Players can enjoy revamped stages and enhanced detail. There’s also a whole lot of blood and gore alongside devastating new fatality moves which will leave individuals cringing. The amount of detail put into every scene is extraordinary, specifically the Fatal Blow (previously known as the X-Ray). The game also comes with an up-to-date story line, however not much information is known about the plot at this moment.

Mortal Kombat 11 allows players to use lethal and improved actions alongside new combos, characters and outfit customisation features. Some classic faces are also seen such as Sub-Zero, Scorpion, Raiden & Sonya Blade. However, these characters have since been updated and come with newer fighting techniques and gadgets! Shao Khan is also available as a pre-order bonus at this time.

It’s both exciting and unnerving to think that I’ll be able to get my hands on Mortal Kombat 11 soon. I just hope it lives up to the high expectations I have set it! Stay tuned for the review soon.