Yep, I’m going there, but don’t worry, I’m not here to pick a side!

Call of Duty fans have always been at loggerheads with Battlefield fans. They’re both first person shooters revolving around the military. They also involve fighting against corrupt leaders who plan to take over the world. However, whilst Battlefield 4 ends on a somewhat positive note, CoD: Advanced Warfare leaves gamers with a cliffhanger.

In Call of Duty: Advanced Warfare, players are given the opportunity to try out new suits, actions and weapons. CoD: Advanced Warfare also introduces a new campaign story line to the game. There are also opportunities for gamers to play via multiplayer, survival and secret zombies survival modes.

On the other hand, Battlefield 4 has been created using a new engine which equips it with better graphics. This game also presents an updated campaign and story line with Easter eggs connecting it to Battlefield 3. Furthermore, there is an addition of advanced weapons and vehicles, as well as bigger maps with the ability to play via various multiplayer modes, each with their respective missions.

Despite both games being quite similar, they also have their own distinctive merits. For me, gaming is about being able to fully immerse myself into the story line. Both these games do this well, so I definitely can’t pick a favourite. 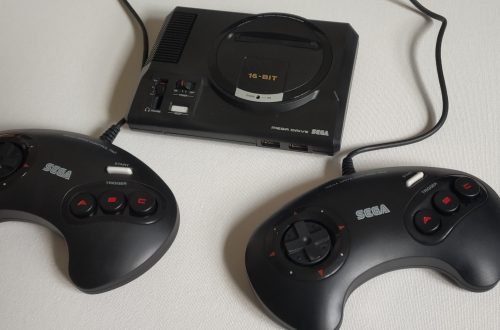