I remember Mortal Kombat being one of my favourite fighting games back in the days. I was extremely excited when Mortal Kombat X was announced and was eager to get my hands on it.

Similar to previous Mortal Kombat games, Mortal Kombat X consists of two players fighting against each other. There’s a choice from a variety of characters and character-specific attacks. Mortal Kombat X comes with a newer storyline alongside many different game modes. It also has extremely gory combos, violent fatalities and x-ray moves. There’s an addition of updated players, including DLC characters, which include the likes of:

Furthermore, players are able to pick between different character outfits and have the option to play online too. These all add up to make for an entertaining play with brilliant graphics.

I can’t really fault any aspect of the game despite playing it on a console and my preference for PC gaming. However, I did read about negative reviews in regards to the PC version of this game and how it caused extreme lag and crashes. But, since I didn’t personally experience this, all I have to say is be sure to give Mortal Kombat X a go! 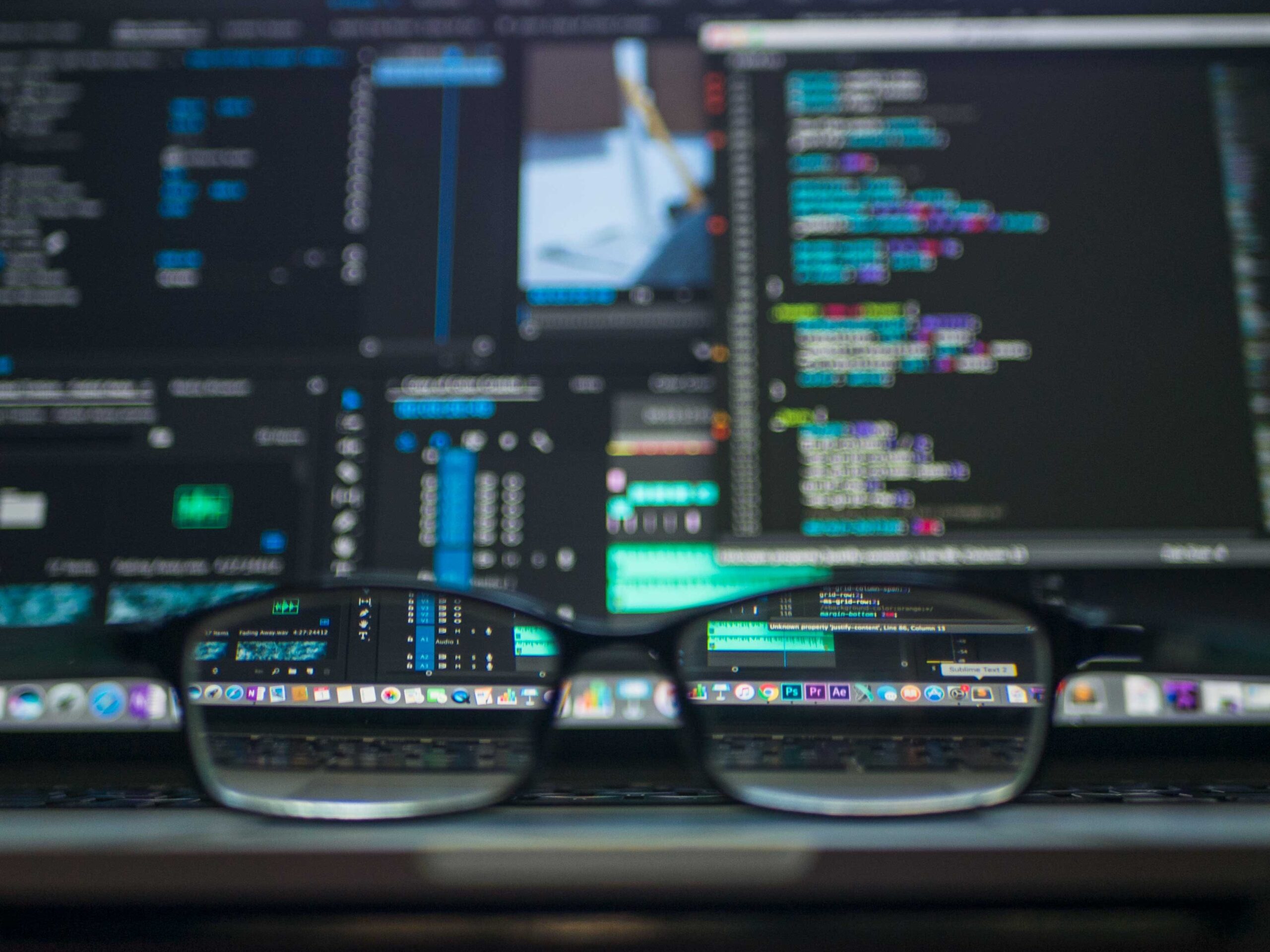 Why An Anti-Virus System Is Useful To Your Electronic Devices

‘Wish You Were Here’ iPad Cases