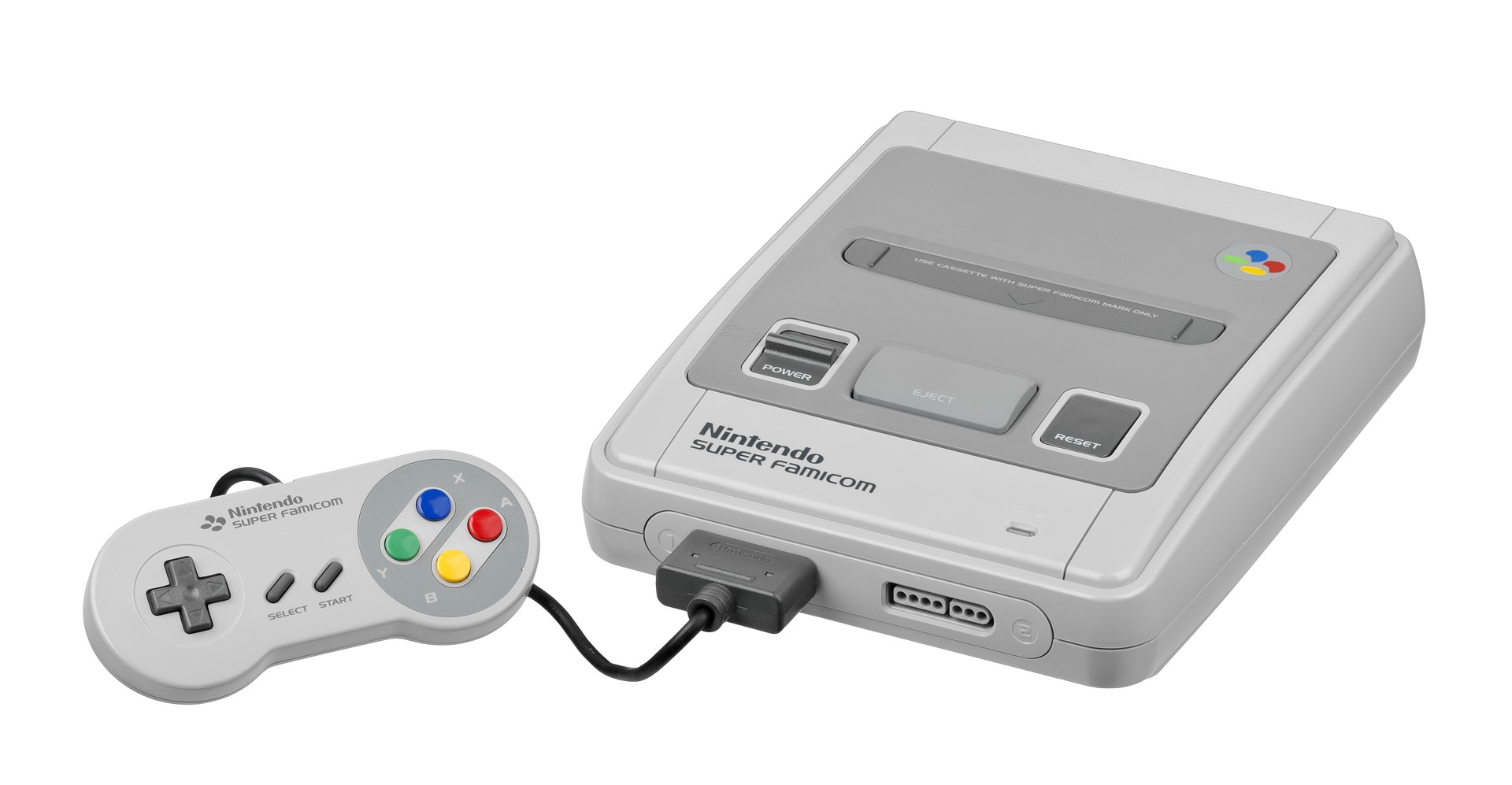 When Nintendo announced the release of its Nintendo Classic Mini: SNES, it felt like all of my childhood dreams came true! This console is the mini version of the original NES released back in 1986. It’s easy to use by simply plugging it into your TV and picking up the controller.

The Nintendo Classic Mini: SNES has the same look as the original one but is much smaller, lighter and compact making it travel-friendly. It comes with two controllers and is pre-loaded with 21 games, including the special edition Star Fox 2. The best thing is that it is HDMI and USB powered, so there’s no need for multiple wires and gimmicks!

Despite the great selection of games on this machine, I really wish there was a way to add more games. I also think the controller cords could be a little longer, because it’s difficult to play comfortably when I’m used to wireless gamepads.

Overall, the team at Nintendo have done a fabulous job of re-inventing the classic gaming console. It’s totally made me all nostalgic for the 90s. The model looks great and the selection of games are epic. I also love the fuss-free set up. However, at £69.99, I do think it is quite pricey. Especially as there are only 21 games! 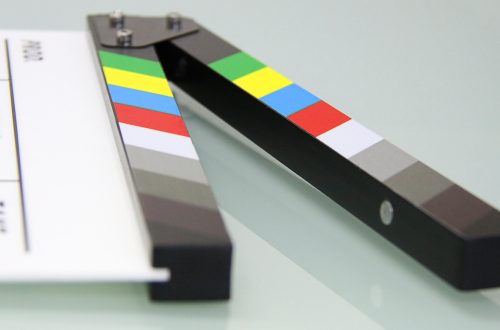 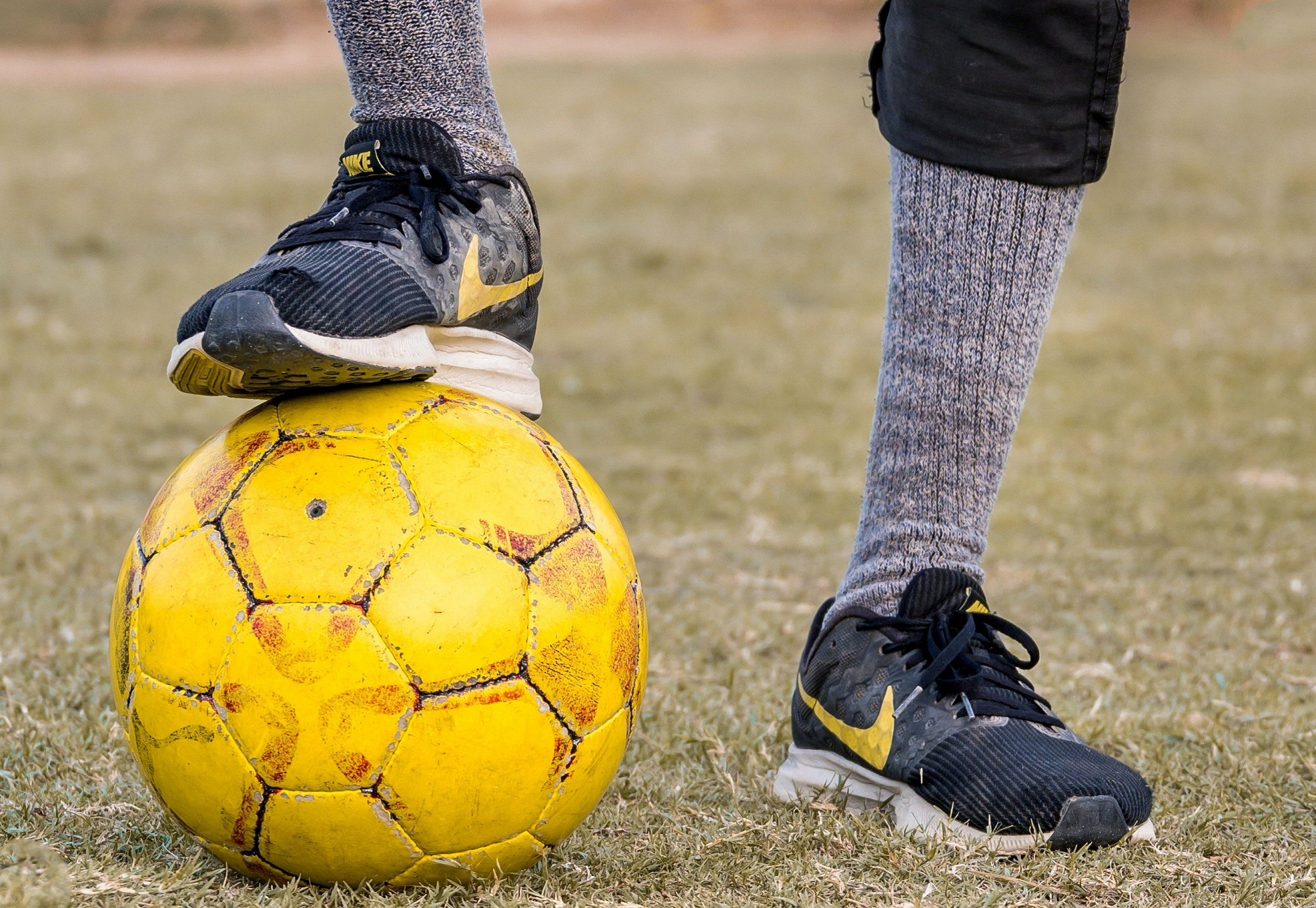 3 Reasons Why Football Is My Favourite Sports