The beginning of the new year always marks the release of many new games. It’s one of the things that I look forward to every year and I really enjoy reading announcements, as well as watching trailers! Here are five popular games I am looking forward to getting my hands on in 2019:

Which one are you looking forward to? 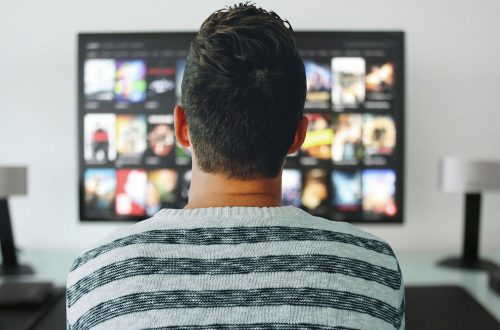 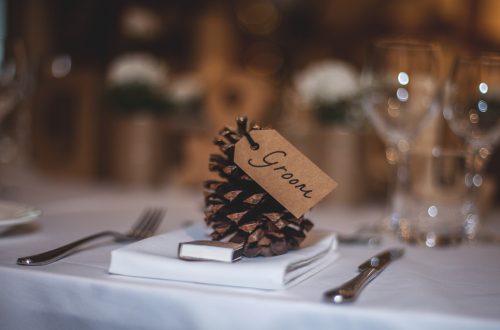 5 Ideal Venues For Getting Hitched