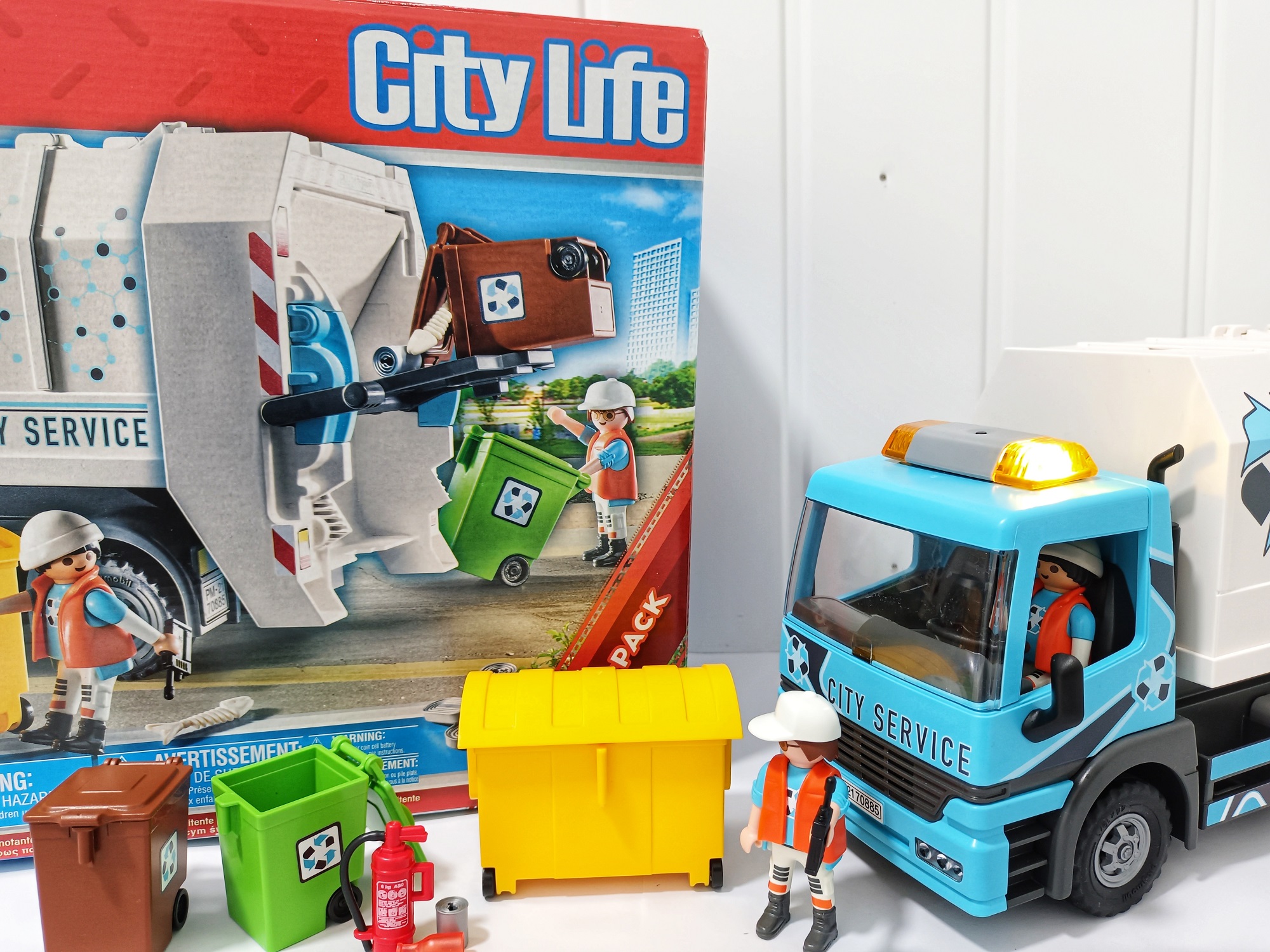 Playmobil is one of the most popular toy producers in the world, initially established in 1974 and with over hundreds of accessories, buildings, vehicles and animals as well as a range of collections. Their toys uniquely blend traditional play with basic construction based on real life themes. Whilst these toys are often found in the hands of children, there has been a sizeable increase in adults who have started to collect playsets and limited edition items aswell, mainly based on popular movies such as Back to the Future and Ghostbusters! Playmobil toys have also been used in a variety of additional hobbies such as customisation, miniature wargaming and stop motion videos.

I was lucky enough to get my hands on the City Life Recycling Truck, one of Playmobil’s new collection of toys based on a range of settings to teach youngsters about everyday life and allow them to immerse themselves into specific activities. This particular playset comes with a recycling truck (complete with lights, a removable roof and lever for lifting and emptying the bins) as well as two figures, three garbage cans and other props to make play real fun. The recycling truck itself does require assembly, however it’s all very simple and straight forward, and makes a pretty great activity for children too!

What stood out most to me was the spectacular attention to detail in this toy – it captured every curve and groove which you would most likely see on a recycling truck in actual life! My niece quite liked clamping the bins to the holder and operating the lever in order to flip them upside and empty the contents whilst I enjoyed how both the driver’s area and rear area can be tilted for pretend engine inspection and emptying the garbage respectively. Furthermore, the playset itself is made of durable plastic, so even if your youngster decides to drop it a few times, it’s sure to survive for many years to come (yes, I’m speaking from personal experience!)

So, if you’ve got a little someone’s birthday coming up, be sure to pick up one of these extraordinary playsets from Playmobil – it’ll keep them occupied for hours! 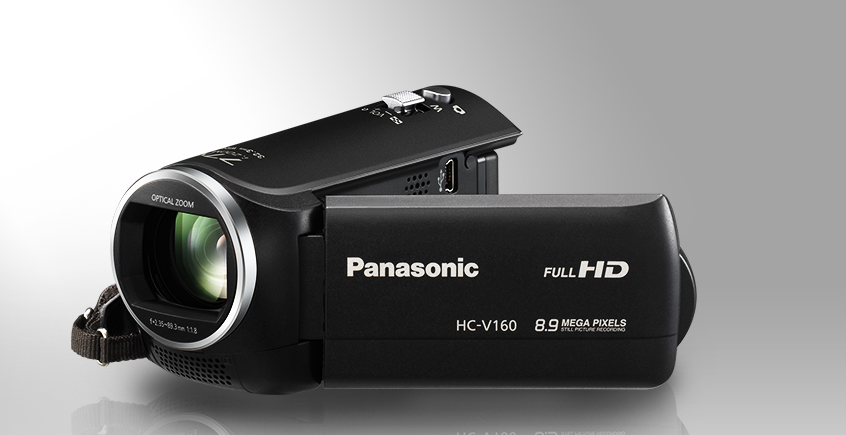