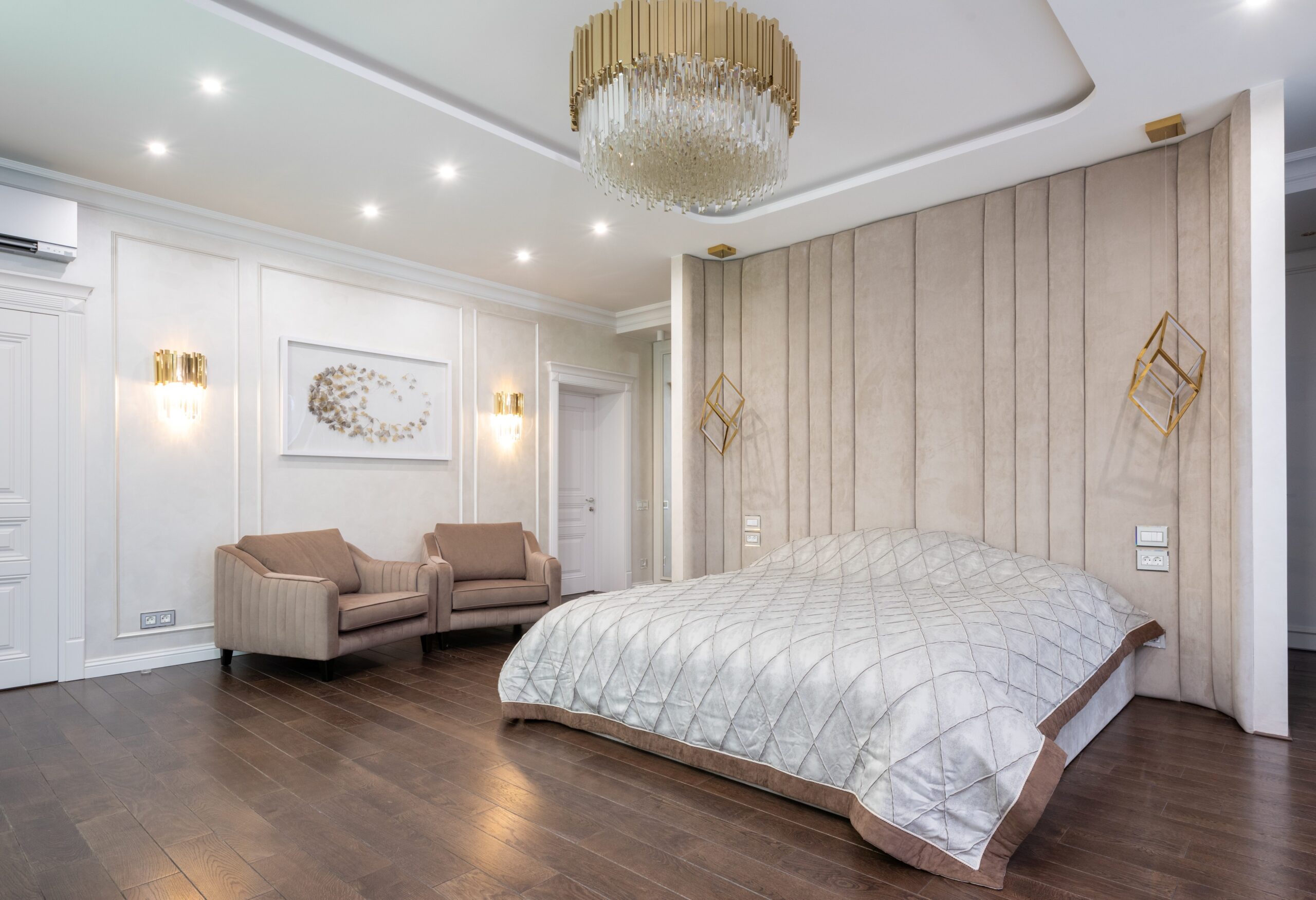 Technology has evolved dramatically in the last decade from newer models of mobile phones being constantly released to more powerful computers being manufactured, and even equipment we use on a daily basis for cooking, heating as well as lighting has been continually developed to bring consumers the best products on the market. Whilst the humble incandescent light bulb came into existence in 1802 and has ever since aided us in lighting up the darkest of places, such as our home and streets, technology has improved on this leading to an incredible innovation in the form of LED lighting. More and more home owners are replacing the traditional light bulb in their homes with LED lighting in recent years due to the immense advantages it offers – there are many reasons why this type of lighting is growing in popularity, but if you’re home is currently undergoing house renovations, here’s why you should make the switch from traditional light bulbs:

LED lighting operates on a low voltage usage which makes it more energy efficient compared to traditional light bulbs. Whilst light bulbs produce a lot of unnecessary heat and energy which ends up being wasted, LED panels, on the other hand, do not produce as much heat making them cooler and safer to handle. This also aids in reducing a waste of energy as LED lighting is generally brighter due to having a better light distribution and a greater colour rendering index (CRI). This in effect uses less power which helps with cutting down on the electricity bill and makes them environmentally friendly as they demand less energy from the local power plant in order to light up. Better yet, LED lighting does not contain any toxic materials, such as the florescent strips used by traditional light bulbs, making them a great option for better lighting as well as good for the environment.

LED Lighting Is Long Lasting & Easy To Use

Compared to traditional light bulbs, LED lighting lasts longer even though they produce more light. LEDs are also physically smaller compared to light bulbs making them easier to fit and use virtually anywhere, whether it’s a bedroom, broom cupboard or along the stairs. LED lighting also poses little hazard, as they are a solid state, unlike traditional light bulbs, so there’s no worry about any glass getting smashed and causing injuries. Moreover, most LED lighting components can simply be stuck with glue or magnets depending on the type of brand purchased; they can also be wirelessly operated via a remote control, so whether you want to turn the light on or off, as well as dim the brightness, this type of lighting is brilliant for this.

So, if you’re having a lighting makeover in your home, consider LED lighting because it’s a pretty affordable option for the long term due to better light distribution and has better aesthetics than the traditional light bulb, especially since recent developments allow colour changes and automatic modes to be set. 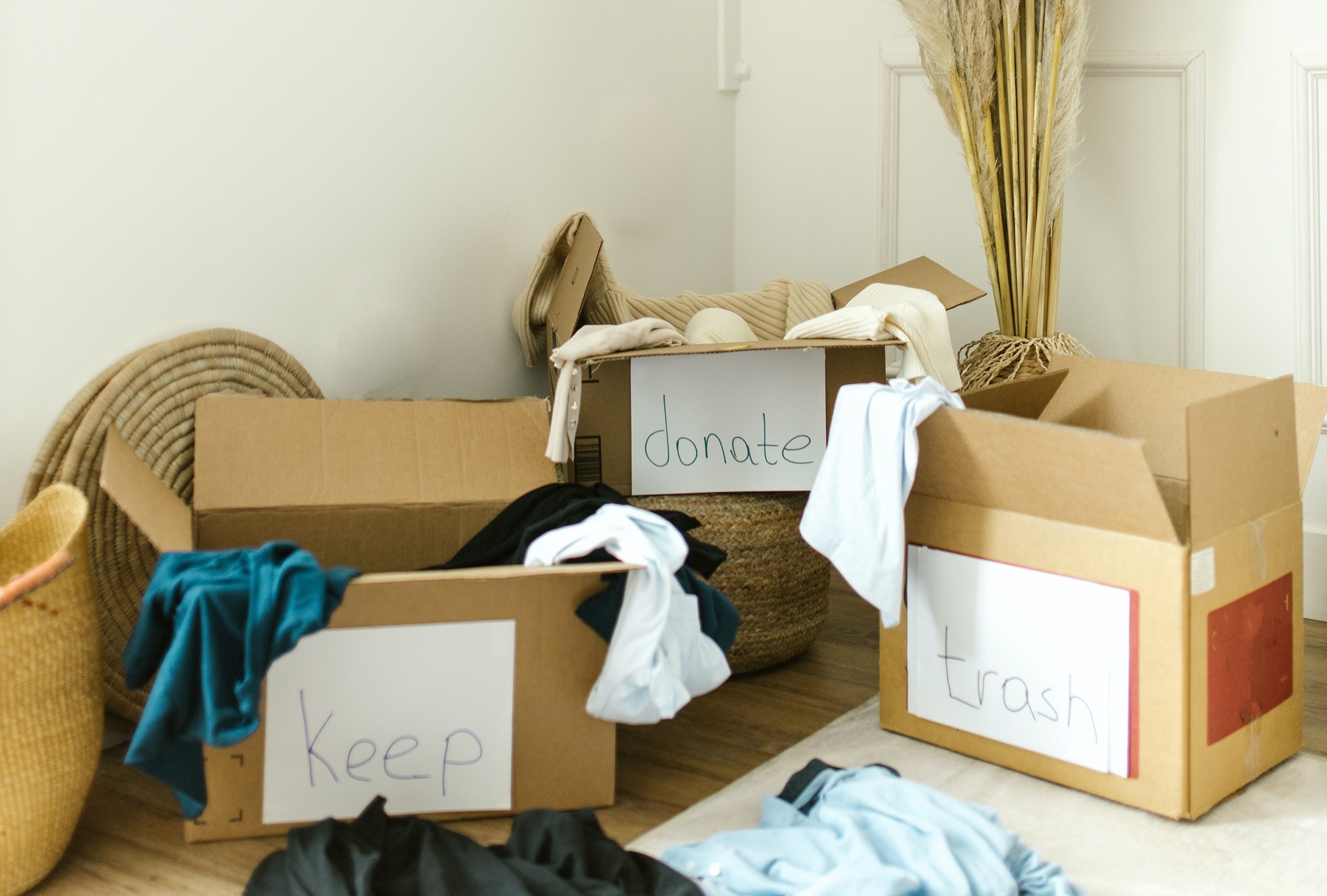 5 Tips To Declutter Your Home For The New Year 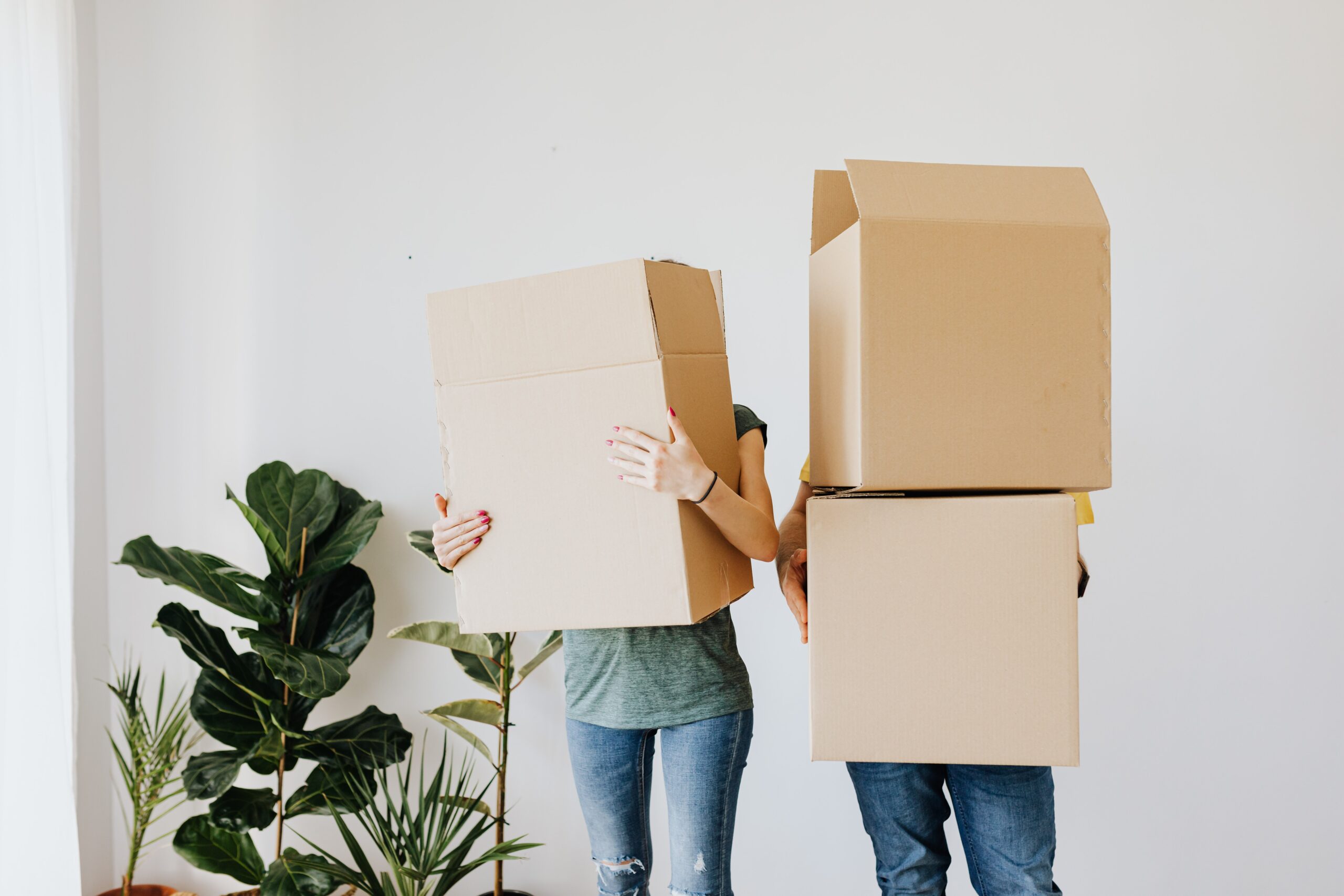