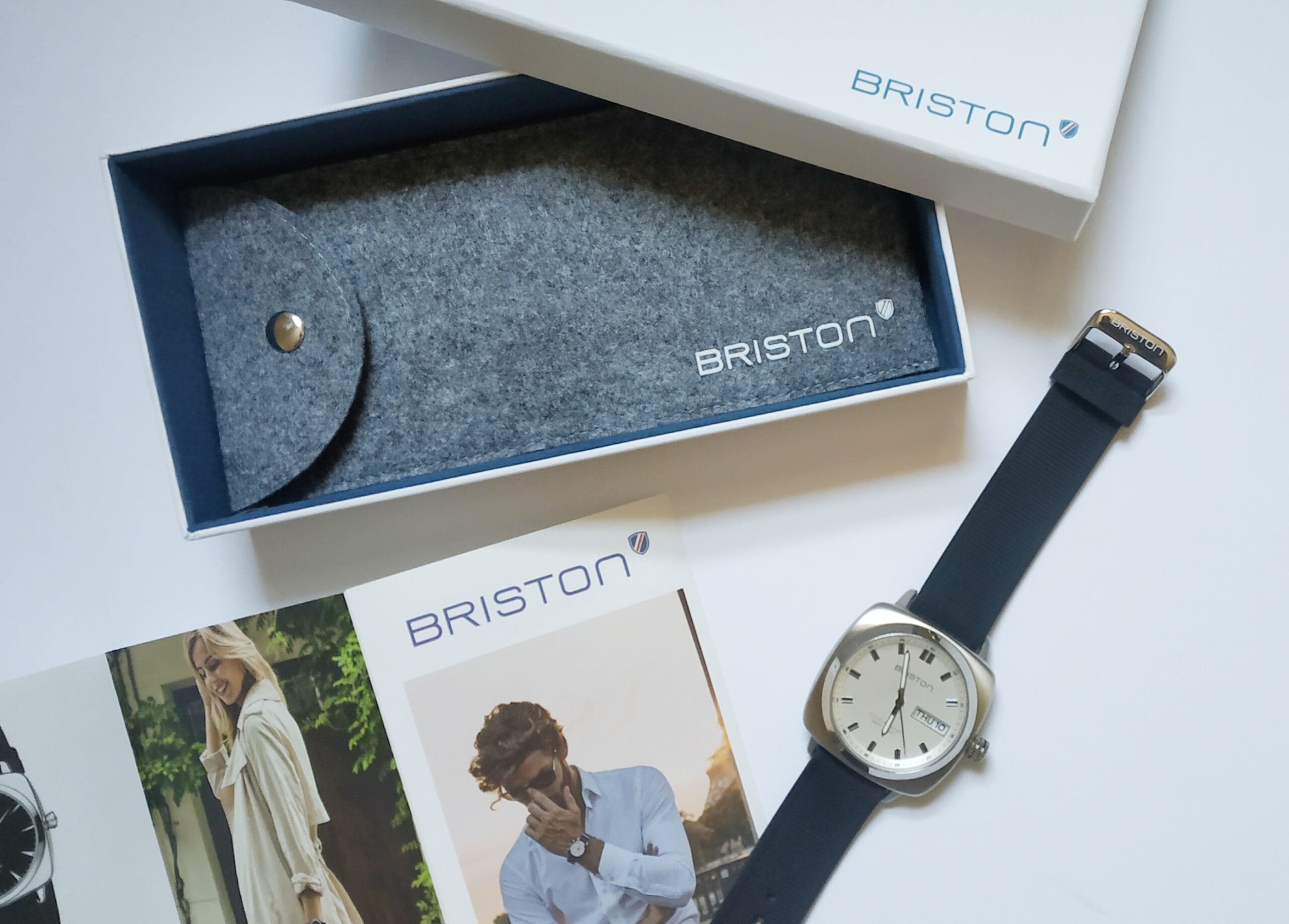 Time is an unstoppable force of existence, which is constantly used every day, in order to help manage and keep track of events in our lives. During the old ages, sun dials were used to tell the time, however they were rather large in size and weren’t ideal to carry around. As generations moved on and technology came into existence, these sun dials also evolved in to better and more robust gadgets, where even size was dramatically improved on. This led to the innovation of pocket and wrist watches which were invented to carry around and to be able to keep track of time whilst on the go. From their humble beginnings, wrist watches have come a long way, even as far as being updated to digital interfaces from the traditional dials, alongside a host of other features such as telling the date, temperature and even your own health statistics!

With Father’s Day on the horizon, I’ve been regularly on the lookout for a designer watch for my old man; something stylish but also simple in design – too many dials and detailing would overwhelm him! So, when First Class Watches got in touch, I jumped at the chance for collaboration! Not only are they official UK retailers of genuine watches, which come complete with warranty. After having a little browse, I settled on the Briston Mens Clubmaster watch. Despite it being ex-display, it came in excellent condition, and I was even made aware of any discrepancies it may have before placing the order. Delivery was super speedy and two days later, the watch arrived packaged securely.

For a little bit of history, Brice Jaunet, the founder of Briston watches, crafted together a collection using the knowledge and experience he gained within 15 years of working in the watch development industry. This particular model consists of a contemporary design paired with a classic style, making it perfect to match with any outfit for a variety of occasions. The watch comes with superluminova elements and features a traditional white, circular shell alongside black baton indices and white & black hour, minute and second hands on the dial, which are powered by the traditional quartz movement. These are protected with a domed mineral crystal as well as a stainless steel case which are both useful to protect the internal mechanism from any accidents.  The Briston Mens Clubmaster watch is also equipped with up to 100 metres of water resistance and displays the current day of the week and date. I particularly like the black rubber strap which helps the watch to sit snugly on the wrist and gives it a sleek overall aesthetic. 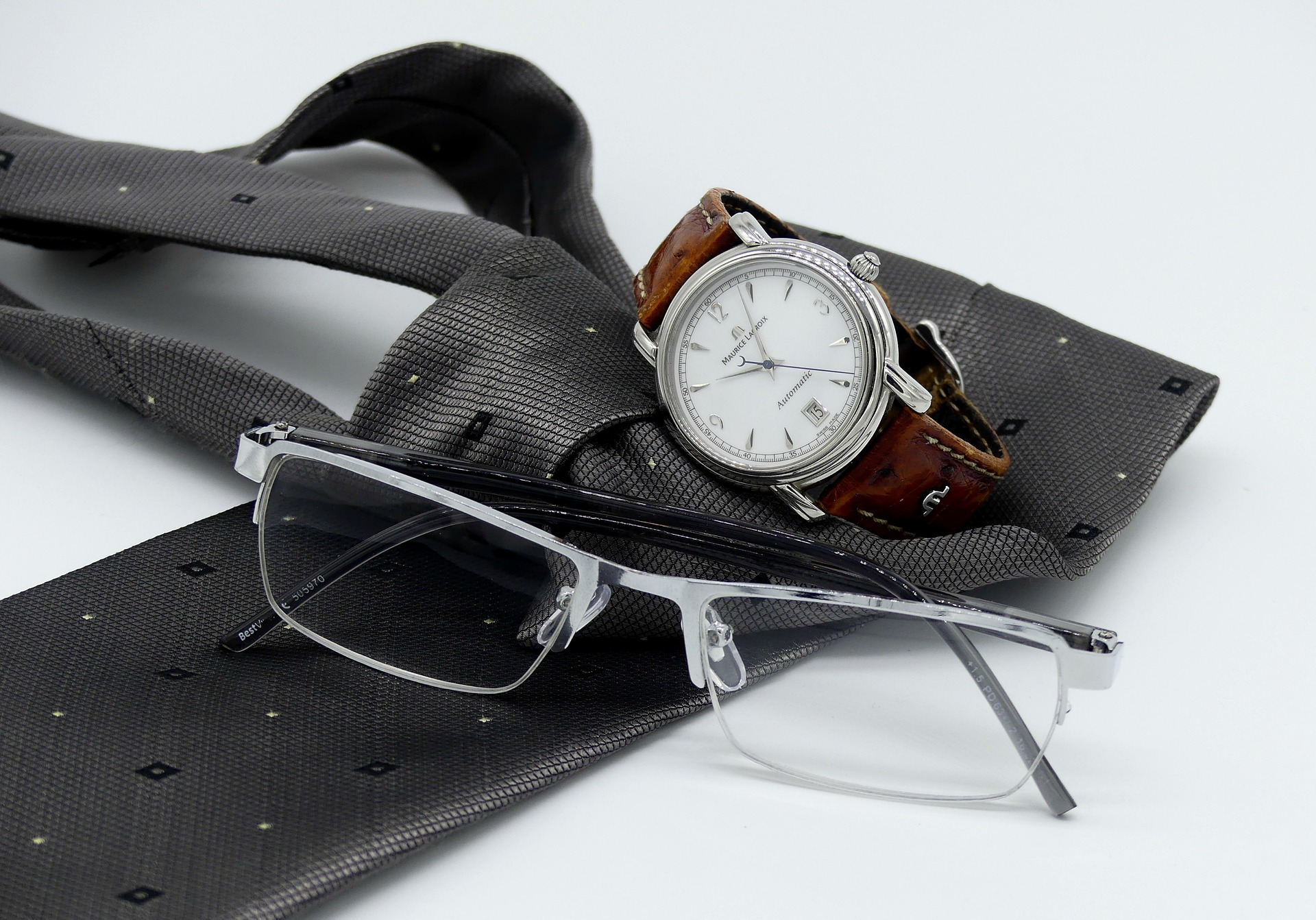 Accessorizing Dos and Don’ts for Men 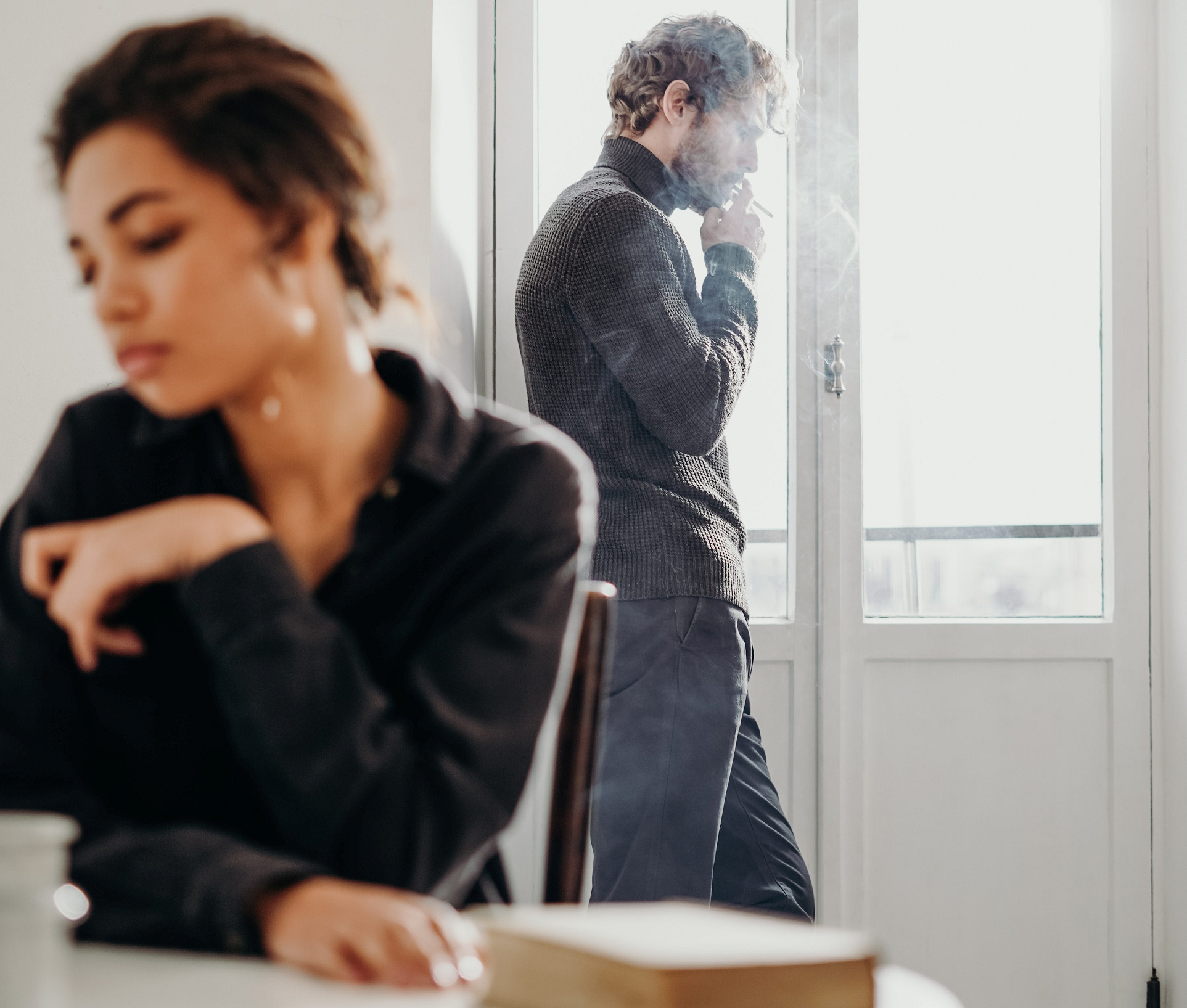 A Man’s Guide To Toxic Relationships 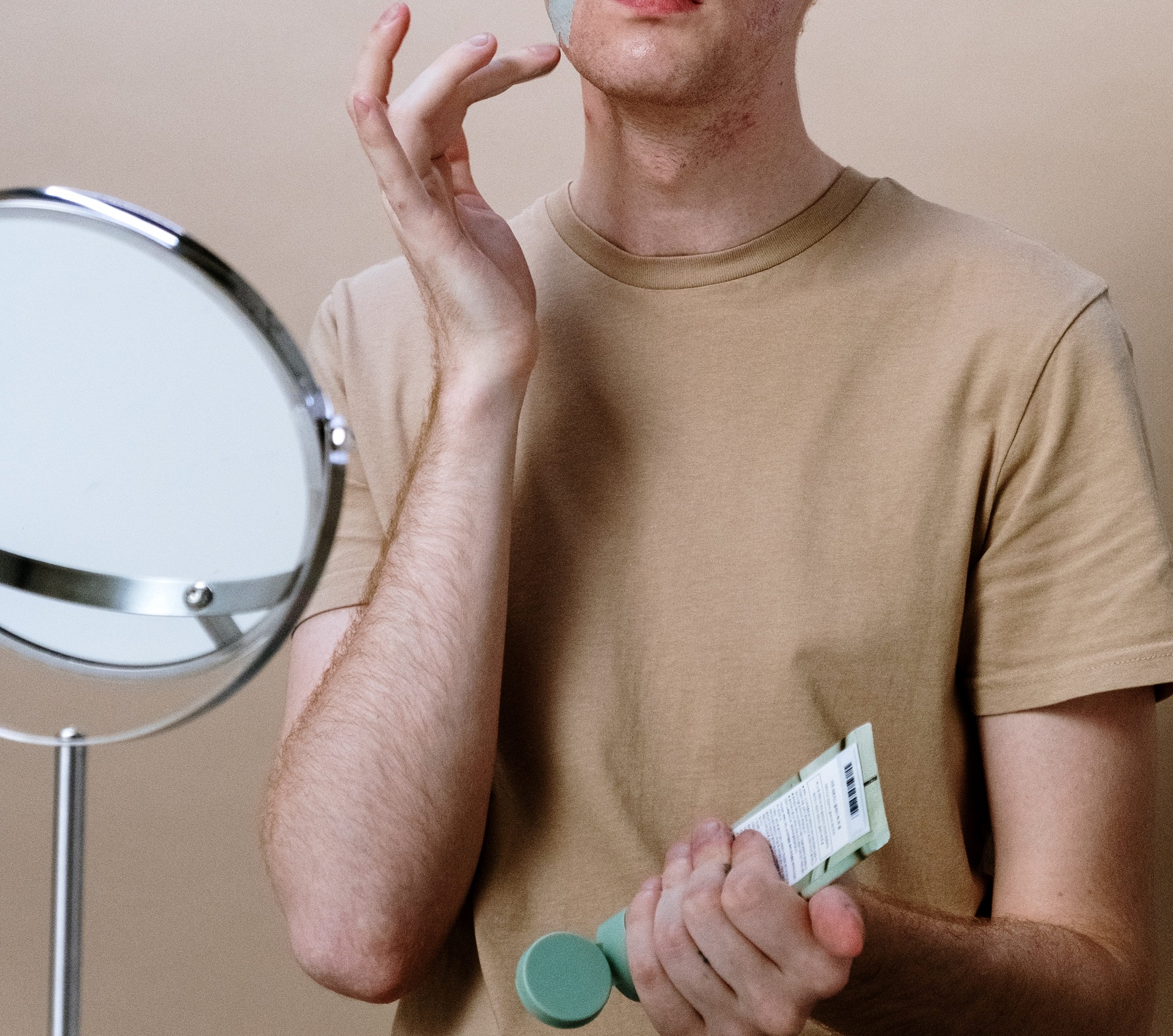 A Guide To Beginner Beauty Tips For Men