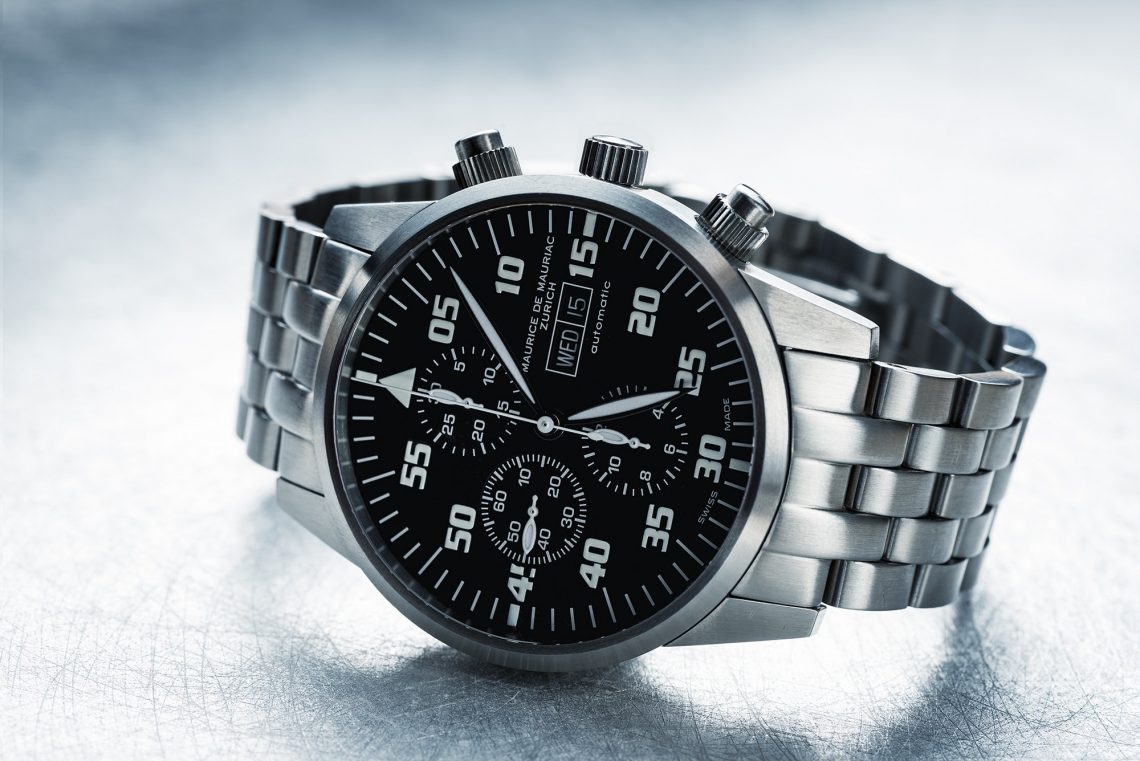 One of my favourite hobbies is discovering new technology and how products have evolved due to technological influences. Recently, I have had an interest in wrist watches, because let’s be honest, they’ve come a long way!

Clocks have existed since the beginning of time for the sole purpose of knowing the time. They started off as ancient sundials used in the old ages which gradually transformed into the popular pocket watch in later years. In today’s day and age, technology has greatly influenced the generation making itself known in practically everything around us, including wrist watches. This has allowed many new features to be incorporated into our time-telling devices, such as being able to browse the net, listen to our favourite tracks and even communicating with friends or family! They’ve also become much more light and compact, making it easier to wear them all the time.

As a lover of luxury in life, most recently I was drawn to the Audemars Piquet watches, more specifically the Royal Oak Offshore Ginza 7. It’s made of steel giving it a robust characteristic, whilst also adding a stylish twist to it with a brown crocodile leather strap and black ceramic push pieces alongside a sapphire crystal glass covering the face of the watch make it more durable upon impact, as it won’t crack or smash easily. This attribute also makes it scratch resistant, glare proof, water resistant (100m water depth) and provides a clear cut look. The best thing about this model is how versatile it is; it can be worn with both casual and formal attires. I particularly like the unique octagonal bezel with the added details of eight screws and the “grande tapisserie” pattern featured on the dial! The transparent back plate also makes it mesmerising, as it’s quite interesting to see the inner mechanics of the watch.

The watch itself is an analog one, however it deploys an automatic movement with a 55 hours power reserve alongside a chronograph function and a handy date indicator, all which make it highly convenient to the user. The black and silver colour combination makes the watch look polished, sleek and professional. The most spectacular thing about this model is that it’s a limited edition piece with only 200 worldwide. Audemars Piquet created this as part of its ‘Support Japan’ project where 10% of sales go towards the cause.

With a watch like this, you can appreciate the time and effort spent on the details. From the various complimentary fonts to the distinctive features on the dials as well as the diverse high-quality materials used for the watch, you can tell a lot of attention has been put into creating this model. However, when it comes to purchasing a watch like this, it does come with an exclusive price tag compared to other watches on the market. So, be prepared to fork out! 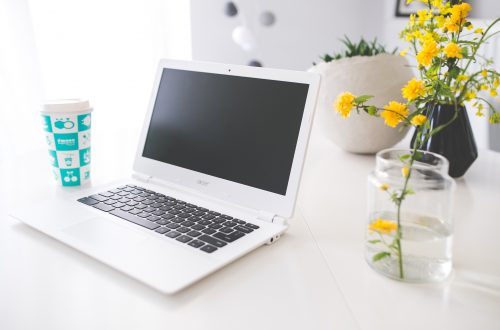