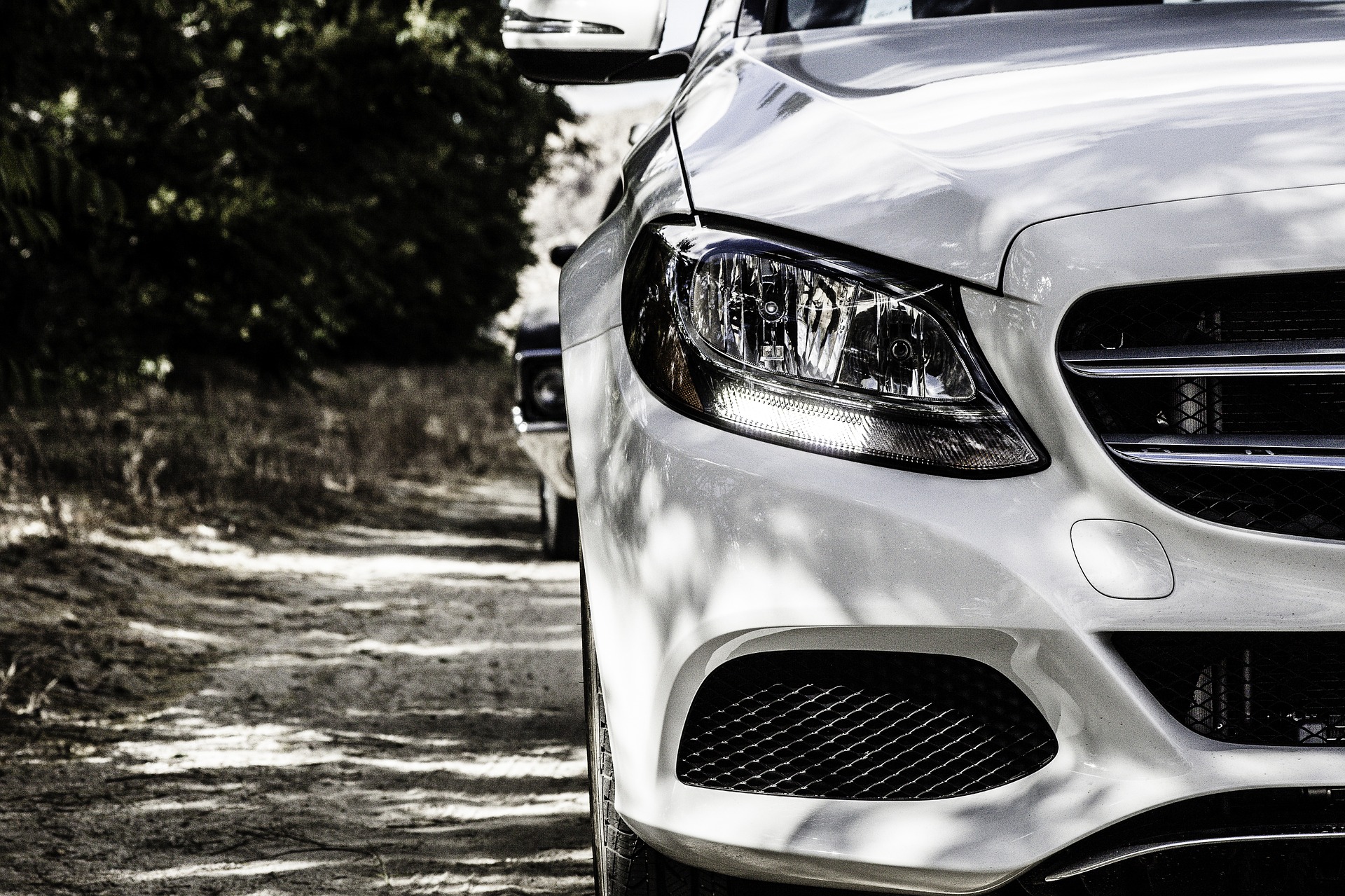 Robots – the number one enemy against humans! Well, in movies that is. Technology has taken off in the past decade and is an ever-evolving industry from newer phone models to the latest cars. Further developments are always being discovered and improvements are continually being made in the technology world, many of which help to make our day to day lives easier and convenient.

Now, I’m not a total petrol head, but when news appears on the latest innovations within automotive technology, I’m pretty interested! There have been so many revolutionary additions to newer cars that it can sometimes get a bit overwhelming for us consumers. However, for those individuals who actually work in automotive manufacturing, tasks have become easier than ever before, with various technological instruments, such as state-of-the-art automated systems, which aid in accurately cloning a vehicle over and over again, ensuring this process is carried out effectively and efficiently. RNA automation is a manufacturer of such devices and offers a bespoke service to creating flexible robotic solutions in order to provide low cost machines with high mechanical reliability. Anyways, back to the point, let’s look at three technological innovations which have changed cars in today’s day and age:

Autonomous technologies and ongoing computerised systems are being implemented in the newer car models in order to help users to navigate roads and overcome congestive routes. One of the most popular computerised systems used to create autonomous technology is known as Artificial Intelligence (AI), which is used to create flexible, human-like vehicle handling without the error. It can calculate potential risks on the road by analysing events in real time and communicating with the owner and those on the road in order to minimise accidents and reduce pollution in the environment, by automatically adjusting the vehicle. Pretty cool, right?

Nearly everyone has heard about electric cars with more and more being seen on the roads in recent months. Running cars on electric is obviously cheaper compared to petroleum or diesel. It’s also a lot safer for the environment because toxic fumes are not released into the atmosphere when the car is in use compared to traditional cars. This popular advancement has taken the automotive world by storm and even the UK government is offering incentives for members of the public to make the switch to electric vehicles!

The increased use of sensors and camera technology in newer car models have helped improve the safety of vehicles and have been vital in preventing accidents and saving lives. Sensors and cameras are extremely useful to drivers as they are able to ensure their blind spots are free from any hazards. Ultrasonic sensors make use of high-frequency sound waves to detect objects around the vehicle and alert the driver with a continuous beeping depending how close they are to an object, whether it’s a wall or even a person. Some vehicles with a higher price tag also have external cameras which the driver can view to ensure the area is clear before making their next move.

Whilst there are many more technological innovations which have changed cars in recent years, these are the top three which are becoming more and more common on the roads. I can’t wait to see what further inventions are added to future vehicles! 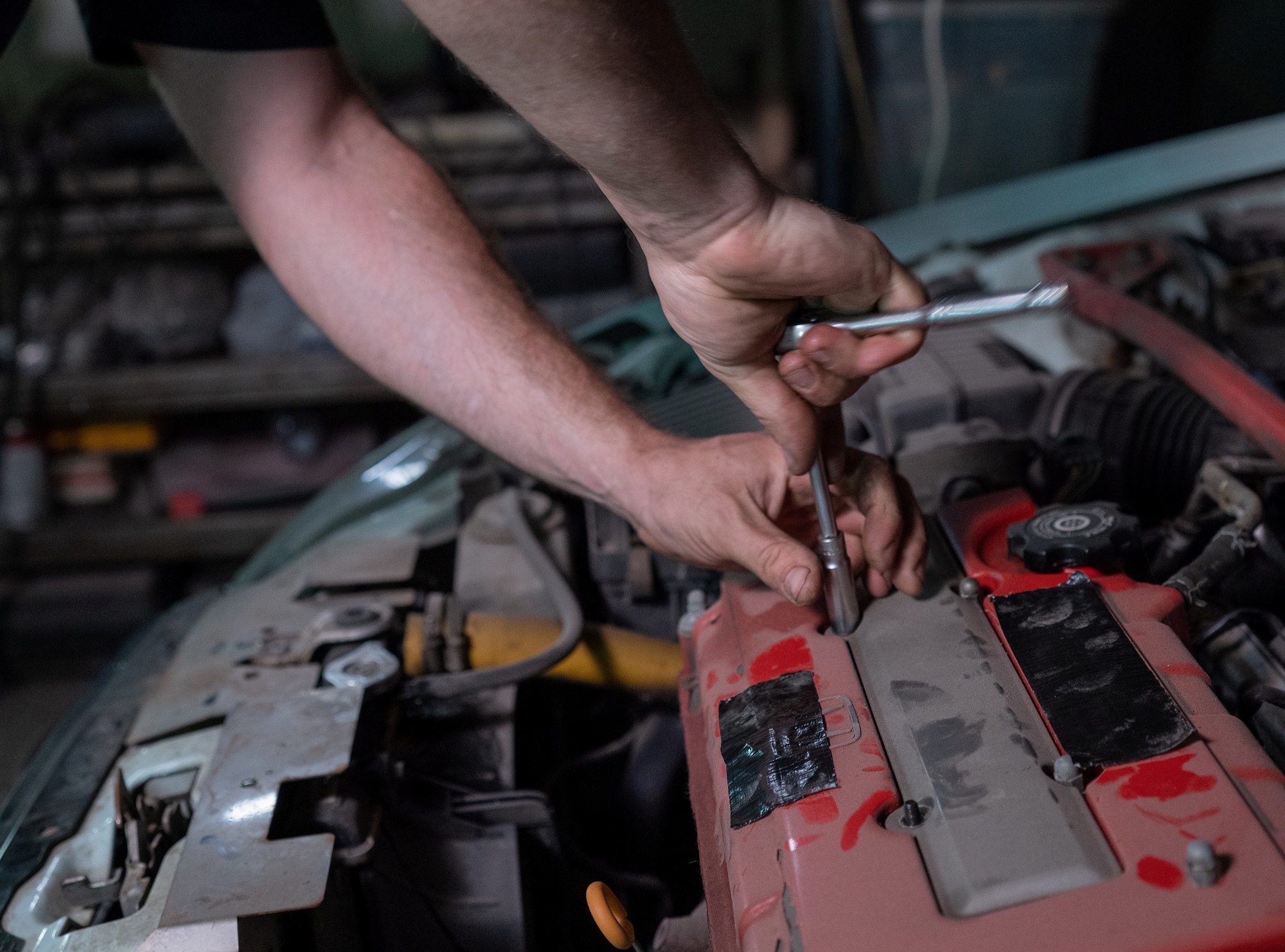 Five Strong Reasons Why Your Car Needs An MOT 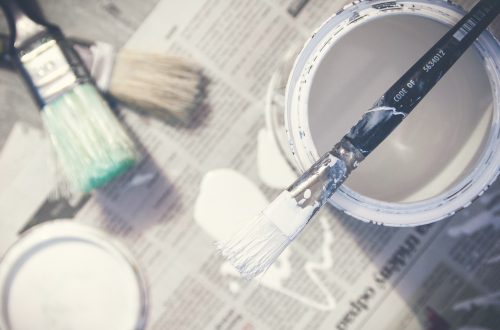 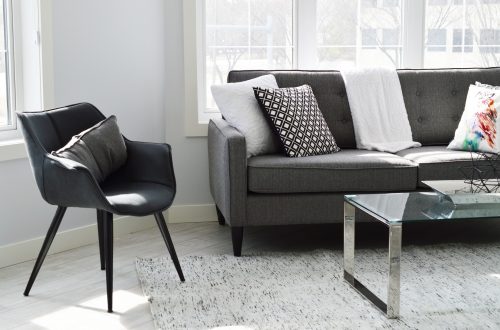 3 Uses For T-Rex Tape Around The House